‘Fake News’ and alt-right: A Match Made in Heaven

And yet, everywhere I turn, there’s a consistent pattern:

Companies like PostMedia and other simply CAN’T BE TRUSTED.

The case is made based on leaked documents from the Toronto Sun (a subsidiary of PostMedia) that they will ‘structure’ the debate according to their makers.

Example: ‘culture war’ as a meme created by Sun Media. 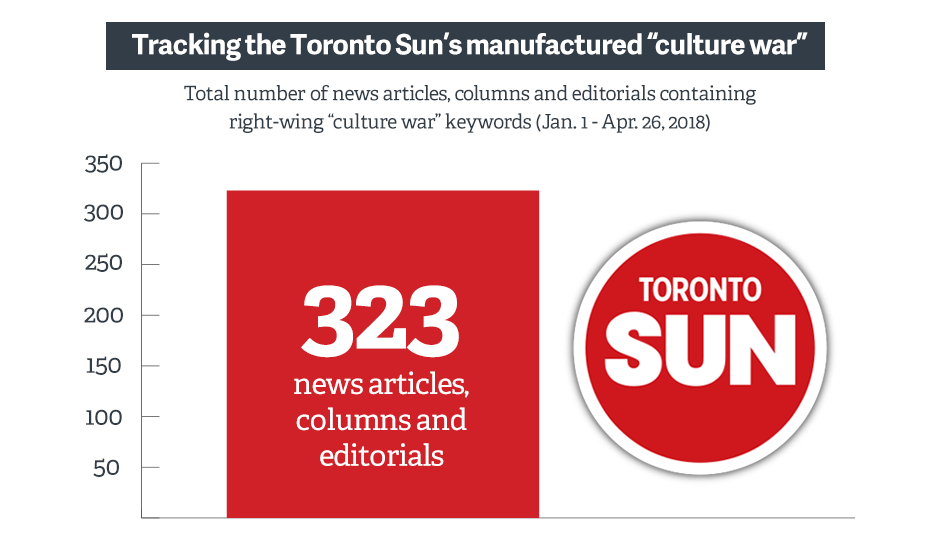 The good place for this kind of media is the trash bin.