Andrew Scheer is definitely NOT looking very Prime Ministerial when he’s associating with racists and white nationalists like Faith Goldy.

Yes, the same Faith Goldy that just got turfed from Facebook today for having such extreme views on white pride so as to draw attention of the global social media platform.

Yes, the same Faith Goldy that has interviewed Raggedy Andy on numerous occasions, basically making him a regular as, I don’t know, maybe a know-it-all political pundit who’s sole mission is to bring about Conservative anarchy in the country we all love.

And the same Faith Goldy that has been making the rounds with other prominent Conservatives who refuse to back down from their association with white nationalist groups. And on the provincial level too: 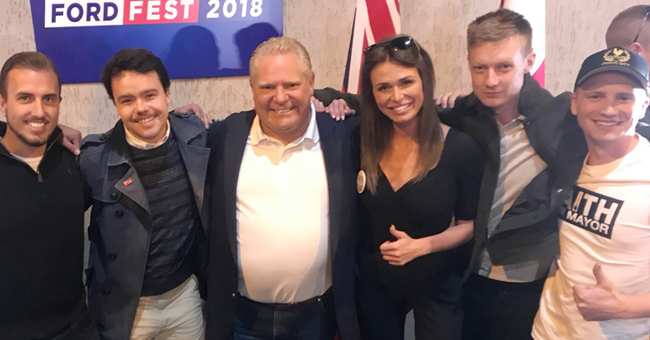 The same groups of people that are united in their will to commit an act of murder with our very own leader: 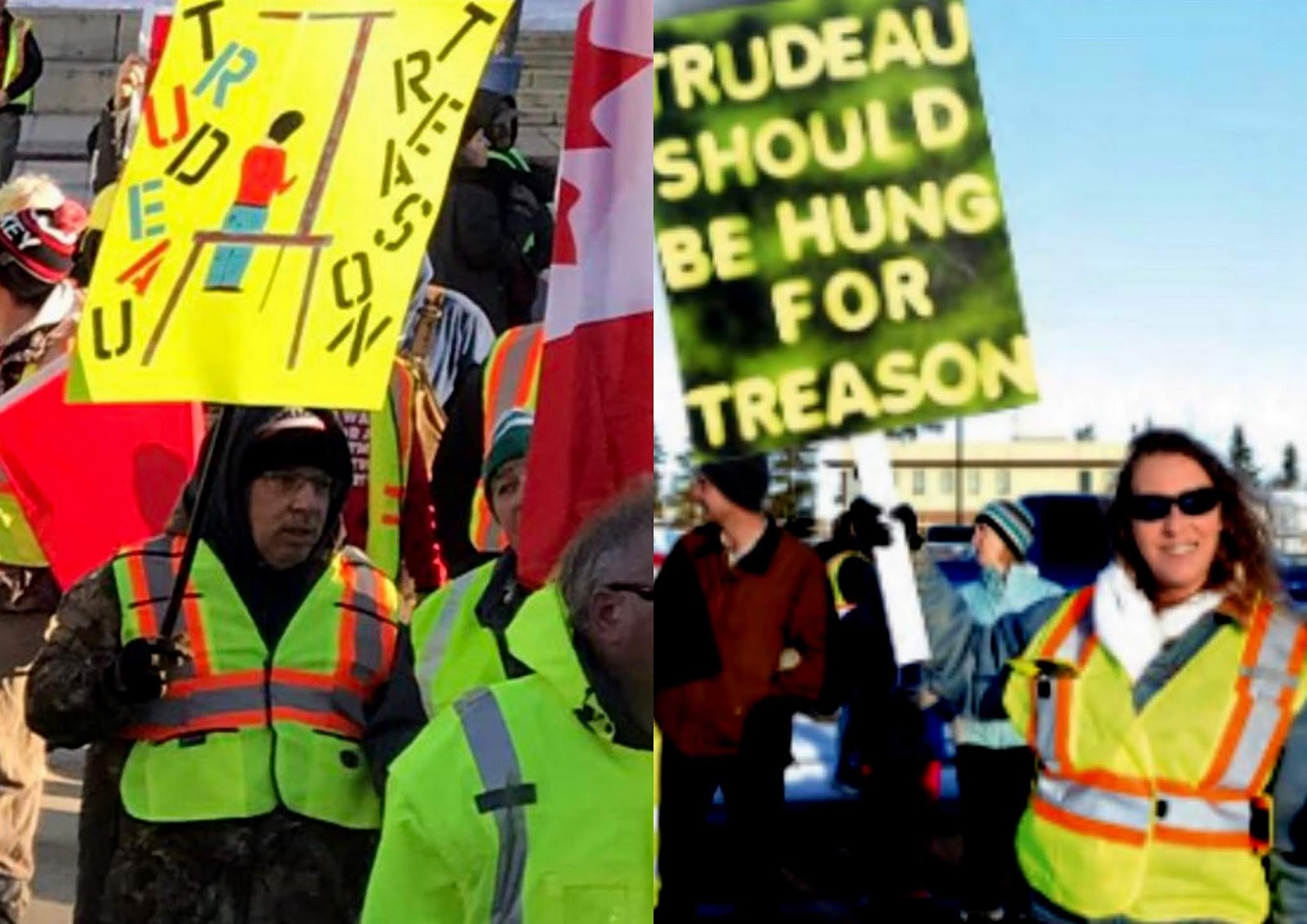 This is the lawlessness that people would like to see in Canada instead of an amateur politician that has clearly made a few mistakes.

These are the same folks who are helping to fuel racist media propaganda in Canada via platforms like Canada Proud, Ontario Proud and Rebel Media. 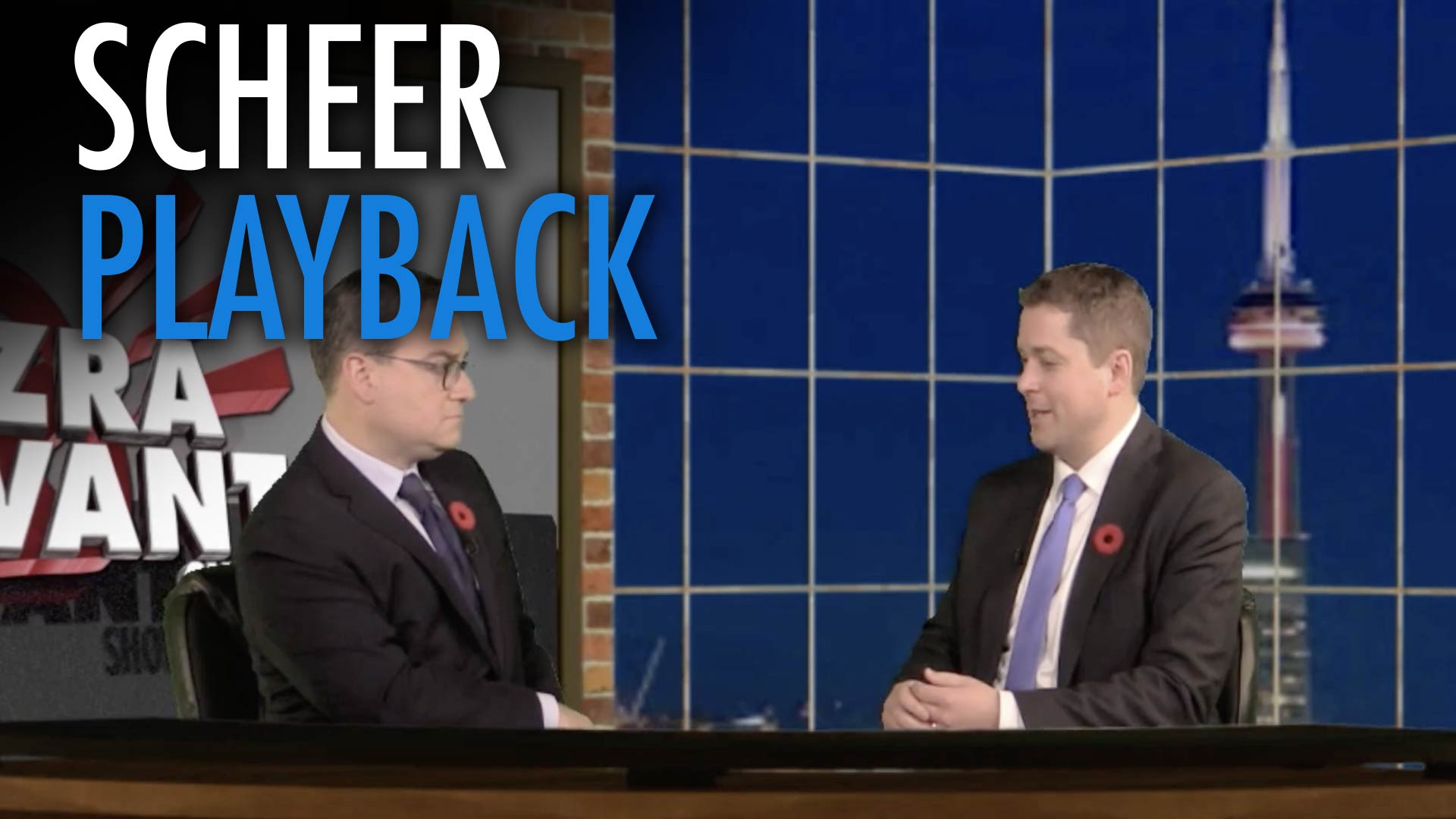 It’s frightening to know that Canada’s biggest HR problem will result in a Conservative landslide in October.

If Andrew Scheer doesn’t disavow his relationships with Rebel and people like Faith Goldy, we know where he stands.

We must rally and find a way to ensure that we don’t make the same mistakes as we did in Ontario.