By admin
Yes, ANDREW SCHEER MUST RESIGN IMMEDIATELY.
Of course, I’m just mimicking the annoying click-bait headlines used by certain others, especially those that really shouldn’t be on Progressive Bloggers.
Inflammatory headlines drawn to get our attention ultimately get us nowhere.
And yes, I think he should quit. Why? Because at least Justin Trudeau had the intelligence and compassion to acknowledge his mistake and apologize.
OK … he made several mistakes. I know. I feel like a putz for making excuses for this kind of action because no one should be doing stuff like this, even in 2001.
Let’s not forget that this was a sanctioned event.
That said, in 2013, Johnny Depp acted as a First Nations person in the movie Lone Ranger. Many others have made similar ‘career choices’.
Who knows if he’s proud of the role, but I’ll suggest that as recently as a few years ago, people made mistakes. And don’t forget that this was a movie endorsed by society at large with box office numbers and support from the community at large.
On a personal level and in my own lifetime, I’ve posed in pictures with a bong (before pot was legal), worn black face as part of a university-sanctioned event (1991) and even got thrown in jail one night for doing really stupid things with a toy gun. There are other skeletons in my closet. I’m not proud of any of them, but I’ve moved on.
And I still might make a mistake or two that I’ll come to regret in the future. But the key difference between me, Trudeau and millions of other people is that they change.
The rest of country should as well in the case of Justin Trudeau.
We change. We evolve. We become better people if we want to.
I believe that Justin Trudeau has made this change.
BUT … where’s Scheer in all of this?
Crickets.
Sheer continues to respond saying Trudeau is a hypocrite.
Really Scheer?  Says the candidate:

“As long as someone takes responsibility for what they’ve said, and addresses the fact that in 2019 some things that may have been said in the past are inappropriate today, that if anything that they’ve ever said in the past caused any type of hurt or disrespect to one community or another and have apologized for that, I accept that,” Scheer said to reporters during an overnight flight on his campaign plane from Ottawa to Vancouver.

Hypocrite indeed.
Scheer has made statements about different communities that are substantially more  abhorrent and unacceptable. 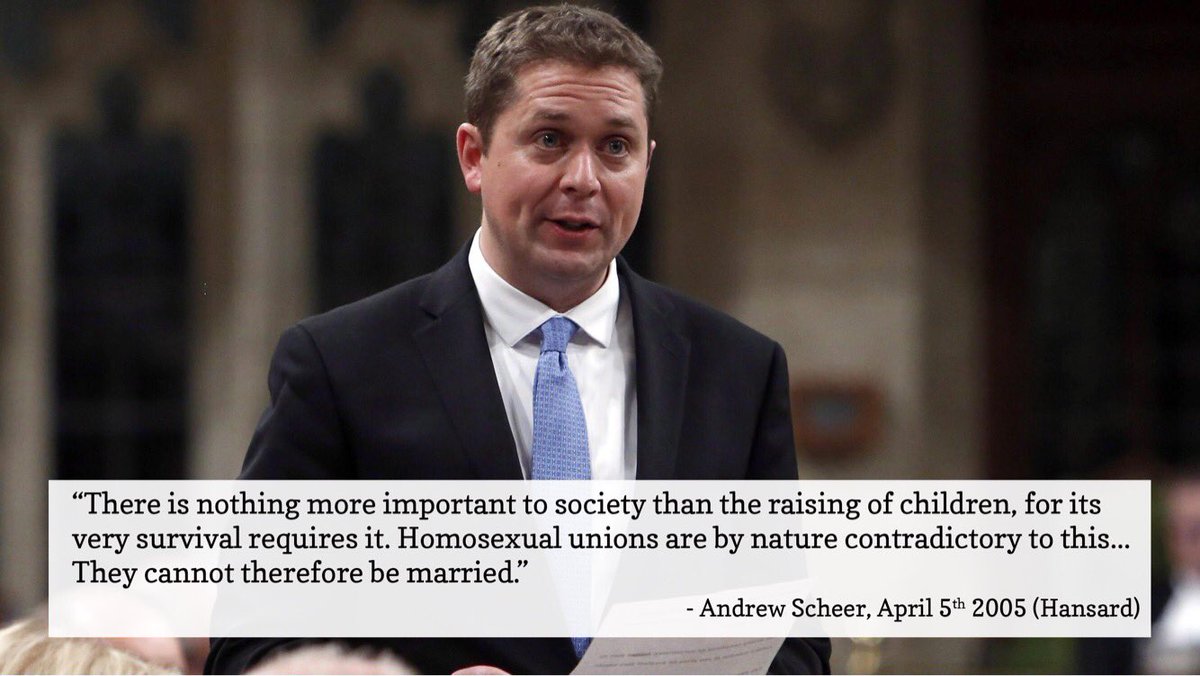 Quit Scheer. You should resign for saying this, even if you do apologize.
And, as Montreal Simon tactfully points out, Scheer has even more disgusting roots with his employers and friends who believe homosexuals should be jailed … or worse.
Or Andrew Scheer posing with now-banned racist and hate-monger Faith Goldy, Sons of Odin and other anti-immigrant politicos. 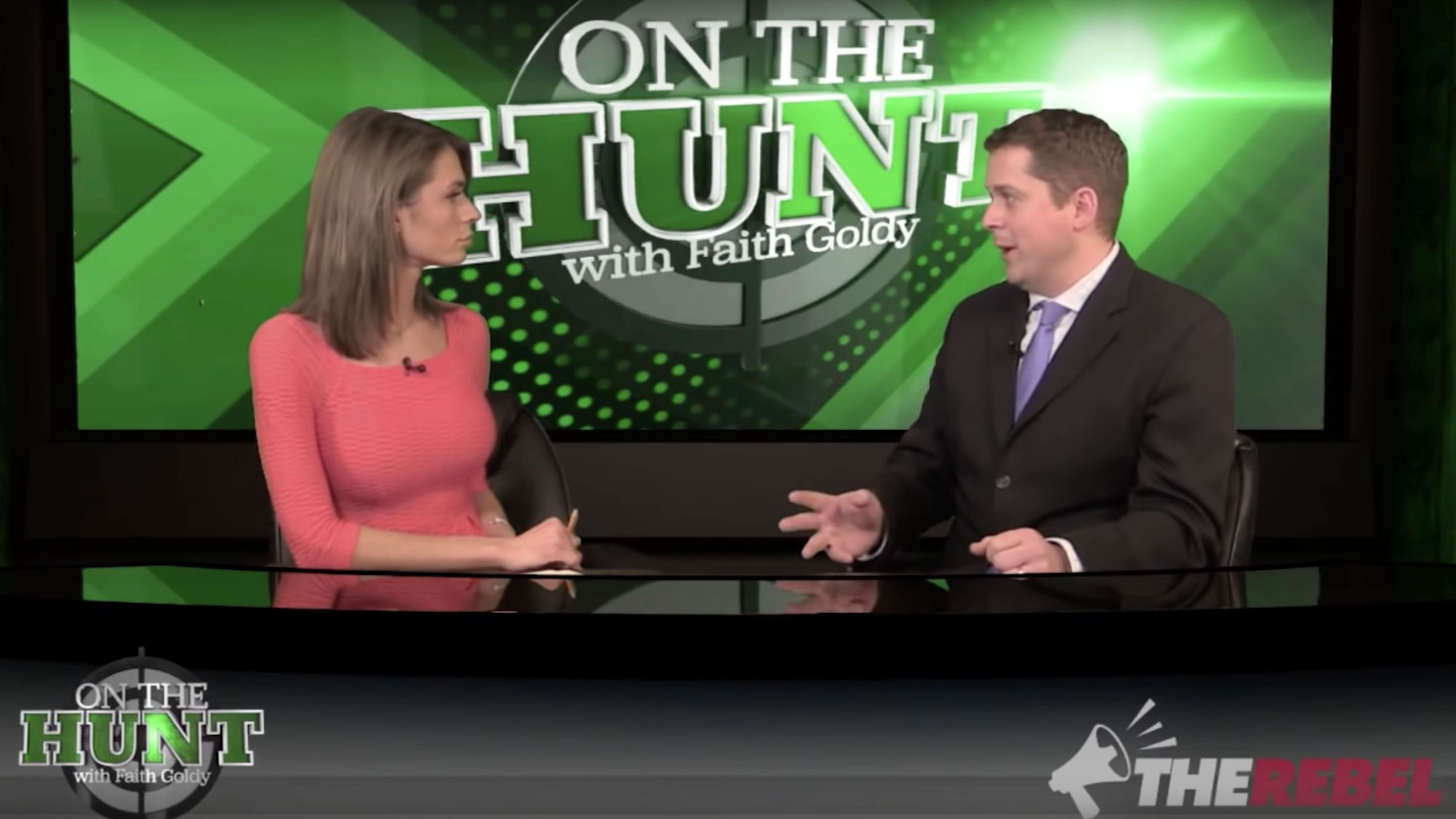 Ultimately, when it comes down to it, it’s an embarrassment to those that support the Conservatives to say that an intensely pro-immigrant party (the Liberals) would be racist.
It just makes NO sense.

What do I REALLY want to know from all of this?

These are the ‘gotcha’ politics and questions that I’d like to see play out in the coming weeks. These are REAL questions that matter and if we fail to address them, we fail our democracy.

And if Andrew Scheer wins the October election, he will join the growing cabal of accidental leaders like Trump, Boris Johnson, Jason Kenney and Doug Ford that are destroying this planet.
We can’t let that happen.