Will The Real Andrew Scheer Please Stand Up?

Wow. Half way through the election and people seem to be at two polar ranges of opinion: dull and uninteresting and crazy, over-the-top updates that seem almost unreal.

Holders of Trudeau’s ‘blackface’ pictures and video waited until very fortuitous moments to release them to the public. Justin Trudeau apologized quickly. The country moved on with more important matters.

But Scheer … holy shit, is he ever sitting on a landmine of mess that any political candidate should be ashamed of.

Let’s recap some of the news to date:

Let’s focus on the revelation about him being a dual citizen. TODAY.

Despite his lack of honesty and failure to disclose, he had this to say about Governor General Michaelle Jean:

“I have a few quick questions for anyone who thinks that Michaëlle Jean is a good choice to be our next GG,” Scheer wrote. “What are her qualifications? What experience does she have that would assist her to carry out her duties as our head of state, including the potential to be a referee in a minority government situation?”

He also asked his constituents if they felt it was appropriate for Jean to maintain her French passport. “Would it bother you if instead of French citizenship, she held U.S. citizenship?” Scheer asked.

What else do we have to ask for the real Andrew Scheer to stand up?

This smug person may be your next Prime Minister. Are you OK with that? 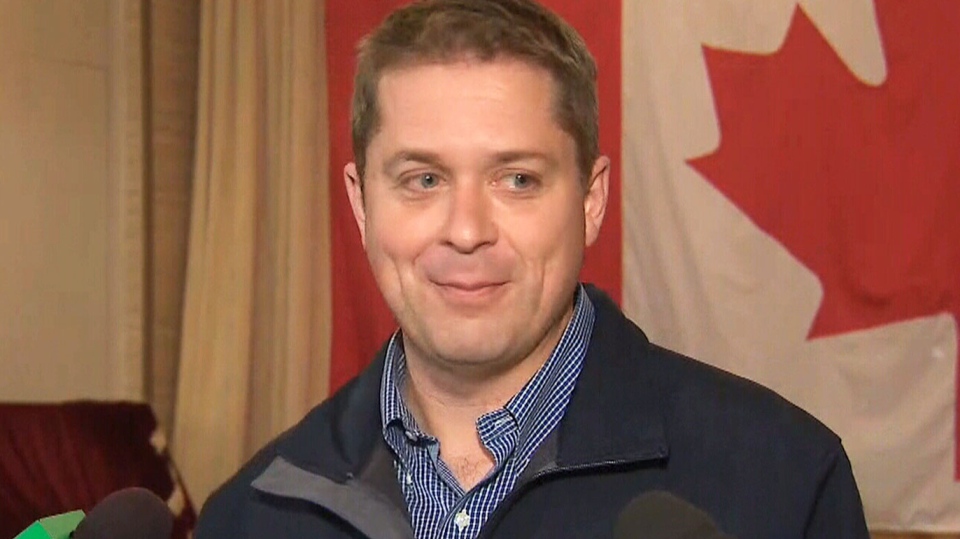