The US Economy: Sinking Fast or Already Sunk?

Where has all the money gone?

In 2008, there were a number of bailouts on many levels with a specific intent of stabilizing the US economy.

Unfortunately, foreclosures continue, States face bankruptcy and municipal governments and councilors everywhere face unsavoury choices like how many schools to close or teachers to lay off, how many police or firefighters to fire, or how many pensions to pilfer.

All of this will likely lead to a municipal bond crash somewhere in 2011, as 44 of the 50 states in the US anticipate a large shortfall in 2011 and 2012 and few of them speak about corporate tax increases in lieu of personal tax increases (which are ubiquitous) and drastic reductions in spending, particularly on social services (health, welfare, education, infrastructure).

The United States of America should now be known as the Ultimate State of Anarchy.

What’s the impact for Canada?

Well, our government is at least 20 years behind the times as they still believe that slashing sources of income from foreign nationals – ie. cutting corporate income tax – will somehow result in waves of cash coming back in the form of investment, research and jobs.

In defending their actions, they’re lying to the Canadian public.

Since the Reagan years, Conservatives everywhere have been defending corporate tax cuts as a way to encourage money to ‘trickle down’ to the masses.  If you consider getting pissed on by the world’s ruling class ‘trickle down’, then it worked.  The disparity between the wealthy and the poor – with the complete elimination of the middle class – is nearly absolute today.

All of these actions designed to ‘balance budgets’ are intentional strategies to marginalize the value of property, eradicate public say into where funds should be spent and continue the process of handing over billions of taxpayer dollars to the world’s A-list. 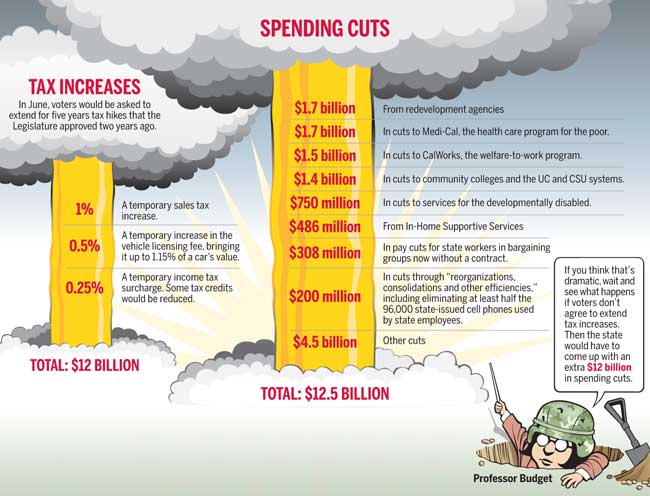 You know what is funny, I pass three provincial parks… well, they were 20 years ago, now they are just overgrown, ever night going home from work. Ontario is ahead of the curve, but then again that was what the “common sense” revolution was all about now, wasn’t it.