A Terrorist Mistaken For An ‘Intruder’

Fallout continues to happen with respect to the assassination attempt on our Prime Minister last week.

Just in case you missed it …

Because we have to change the language that we use to describe white terrorists.

Last Thursday morning, a man from Manitoba gets painted as an ‘intruder’ after engaging in what would otherwise be called a terrorist action, given his attack on the residence of the Prime Minister and Governor General, wielding guns and threatening the public.

At least there’s a thread on Reddit calling it out for what it is. 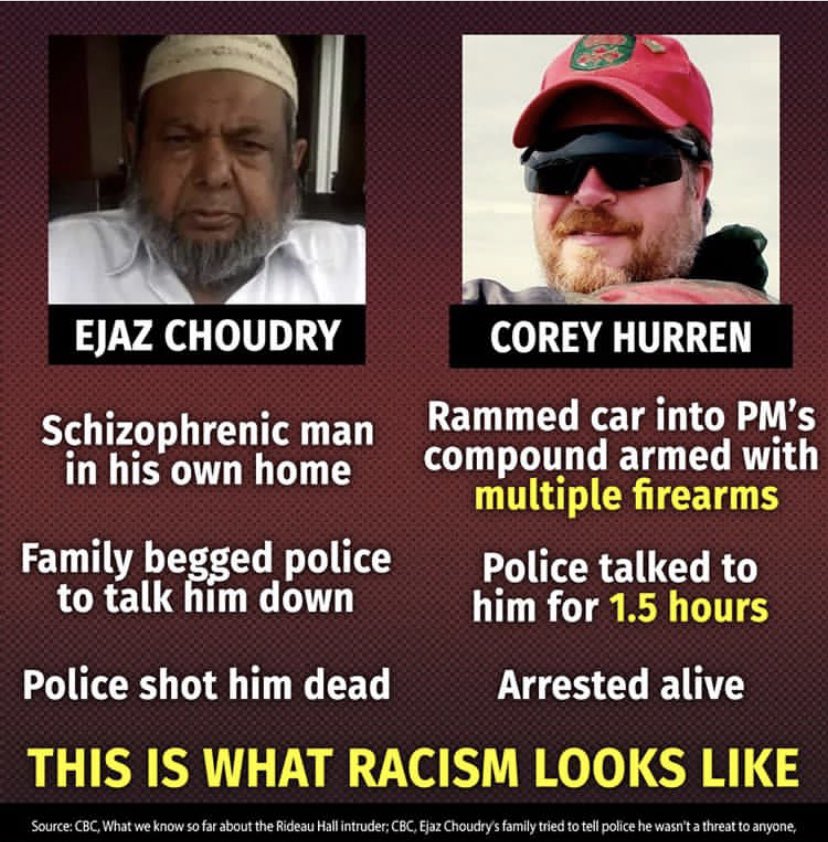 The media especially goes out of the way to use VERY distinct language to protect white people from destructive labels, but other institutions the RCMP and other investigators still seem to give us old white guys a ‘pass’ when it comes to our responsibilities and obligations in society. Even Google shows ‘Rideau Hall intruder’ as a search and not ‘Rideau Hall terrorist’.

The Toronto Star has even changed the direction of the discussion, focusing instead on the cloud of conspiracies that seem to be driving terrorists like the man who assaulted Rideau Hall.

What’s happening in the fog of ALL of this is that we’re being conditioned to not trust any opinion. I’m guilty of that: I have my own beliefs, but at least I consider myself maleable and reasonable enough to modify those beliefs so long as the end game is to benefit society at large.

The Guardian in the UK has documented some ideas from Joseph Stiglitz about using Covid as an ‘excuse’ to find a better way.

Let’s instead start thinking about ways we can rebuild, invest and secure a future for generations to come.

But don’t take advice from me … Here are just a few thoughts from Stiglitz, Nobel-winning economist on the subject:

Well-directed public spending, particularly investments in the green transition, can be timely, labour-intensive (helping to resolve the problem of soaring unemployment) and highly stimulative – delivering far more bang for the buck than, say, tax cuts. There is no economic reason why countries, including the US, cannot adopt large, sustained recovery programmes that will affirm – or move them closer to – the societies they claim to be.