Why Is a Murder Trial Focusing on the Victim?

I have to admit that I haven’t paid much attention to the Derek Chauvin murder trial.

This is the Minneapolis police officer that killed – accidentally or otherwise – black pedestrian George Floyd.

What I have heard sickens me. Obviously, the defence lawyers have to do their job, but the reality is that painting George Floyd as anything other than a citizen that was unjustly murdered by an officer seems, well, criminal.

But this is what’s wrong with our society isn’t it? We paper over some of the uglier moments with language like ‘died at the scene’ or ‘wrong place, wrong time’.

Here are just a few other examples from an article posted by the CBC (which, I appreciate, is simply reporting on the madness with this trial):

Sadly, the victim is going to be blamed for someone else’s crime.

Electric Cars: How Did We Screw Up So Badly?

I need a distraction.

From time to time, we as a family work up the courage to consider buying an electric car.

We always fumble at the one-yard line.

We tend to find ways to minimize the reality of what 99% of car owners actually use their vehicles for: single or return trips shorter than 30 kilometres.

There are NO cars on the market that deliver such pathetic charge rates.

A Tesla offers up more than 10 TIMES that distance on a single charge.

A single charge that would cost about $5 worth of electricity, based on today’s residential rates. Compared to anywhere from $45 to $75 gas.

WHY are we continuing with the internal combustion engine?

Here are a few background articles to check out: 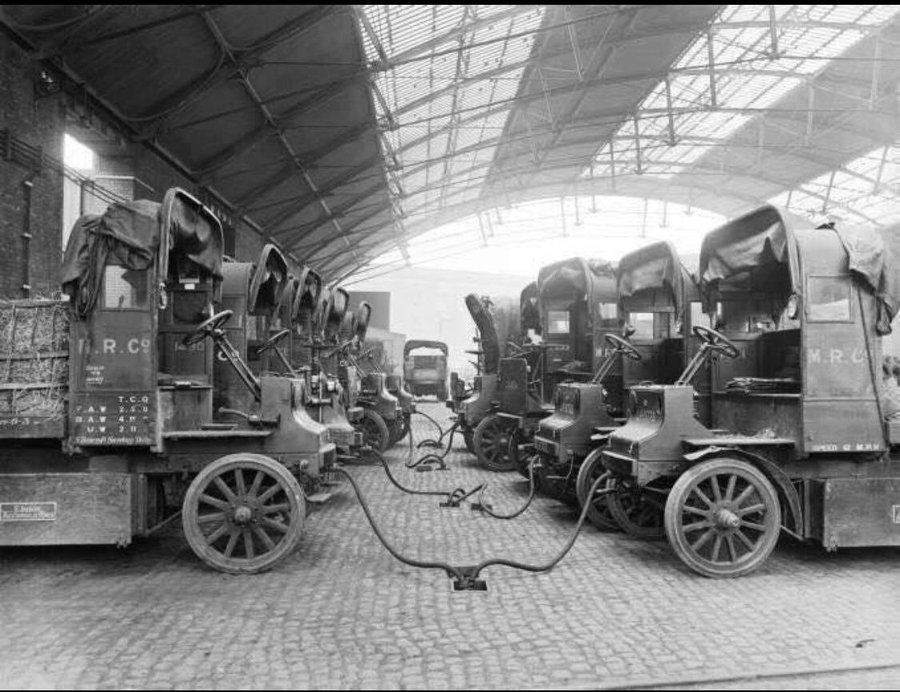 Seriously … what the hell happened?

Sadly, a lot of what’s happened over the last 200 years was determined by a single (according to rumour and various biographies) conversation between Henry Ford and Thomas Edison.

It was 1896 and Thomas Edison was still fuming and bitter about having lost the ‘war of the currents’ with Tesla and Westinghouse.

Edison responded that gas was the way to go.

Another 120+ years later and we’re struggling to push our way out of the history of climate changing carbon production, oil wars and bad infrastructure to support all of the above.