For All the Mothers … Who Didn’t Want to be Mothers

I’ve decided to take a different approach to this Mother’s Day and would like to celebrate and pause for all of the women out there who do not want to be mothers.

These continue to be challenging times. In the US, a woman’s right to protect her own body and social, economic and political security comes under threat … yet again.

The Texas Taliban (aka Religious Right) made us all feel like we had entered a nightmare version of The Handmaid’s Tale (yes, things can be worse than imagined by Margaret Atwood, et al). The ripple effect from legislation put in place in a number of states in America over the last few years has women (and many men) fearful that they will be punished for actions that are NO ONE’S business but the woman involved.

Judge Alito in the US risks making the Supreme Court irrelevant and potentially bringing about an era of lawlessness in America as rights and freedoms for many groups and cultures come under threat because they didn’t exist or have ‘deep roots’ when the Constitution was written.  This flawed logic is not acceptable and will bring about a new civil war in the US.

I’m a middle-aged, white male and I truly believe that my opinion about what choices are made mean absolutely NOTHING. I want other males to keep their noses (and penises) out of places where they don’t belong. Dark times lie ahead for almost every group of citizens who had to fight for the rights over the last 250 years. We MUST support those at risk.

In Canada, we must do everything we can to protect the rights of women.

If you’re pro life, do you also chant for the following demands:

On this Mother’s Day, I’m copy/pasting some passages and thoughts about women around the world that need our help, not our reprimands:

I’m pro-Becky who found out at her 20 week anatomy scan that the infant she had been so excited to bring into this world had developed without life sustaining organs.
I’m pro-Susan who was sexually assaulted on her way home from work, only to come to the horrific realization that her assailant planted his seed in her when she got a positive pregnancy test result a month later.
I’m pro-Theresa who hemorrhaged due to a placental abruption, causing her parents, spouse, and children to have to make the impossible decision on whether to save her or her unborn child.
I’m pro-little Cathy who had her innocence ripped away from her by someone she should have been able to trust and her 11 year old body isn’t mature enough to bear the consequence of that betrayal.
I’m pro-Melissa who’s working two jobs just to make ends meet and has to choose between bringing another child into poverty or feeding the children she already has because her spouse walked out on her.
I’m pro-Brittany who realizes that she is in no way financially, emotionally, or physically able to raise a child.
I’m pro-Emily who went through IVF, ending up with SIX viable implanted eggs requiring selective reduction in order to ensure the safety of her and a SAFE amount of fetuses.
I’m pro-Christina who doesn’t want to be a mother, but birth control methods sometimes fail.
I’m pro-Jessica who is FINALLY getting the strength to get away from her physically abusive spouse only to find out that she is carrying the monster’s child.
I’m pro-Vanessa who went into her confirmation appointment after YEARS of trying to conceive only to hear silence where there should be a heartbeat.
I’m pro-Lindsay who lost her virginity in her sophomore year with a broken condom and now has to choose whether to be a teenage mom or just a teenager.
I’m pro-Courtney who just found out she’s already 13 weeks along, but the egg never made it out of her fallopian tube so either she terminates the pregnancy or risks dying from internal bleeding.
You can argue and say that I’m pro-choice all you want, but the truth is:
I’m pro-life.
Their lives.
Women’s lives.
You don’t get to pick and choose which scenarios should be accepted.
Women’s rights are meant to protect ALL women, regardless of their situation!
#roevwade #prochoice #abortion #women #womensrights #mybody #mychoice #mybodymychoice #notyourbodynotyourchoice
*Copy and pasted, please do the same* 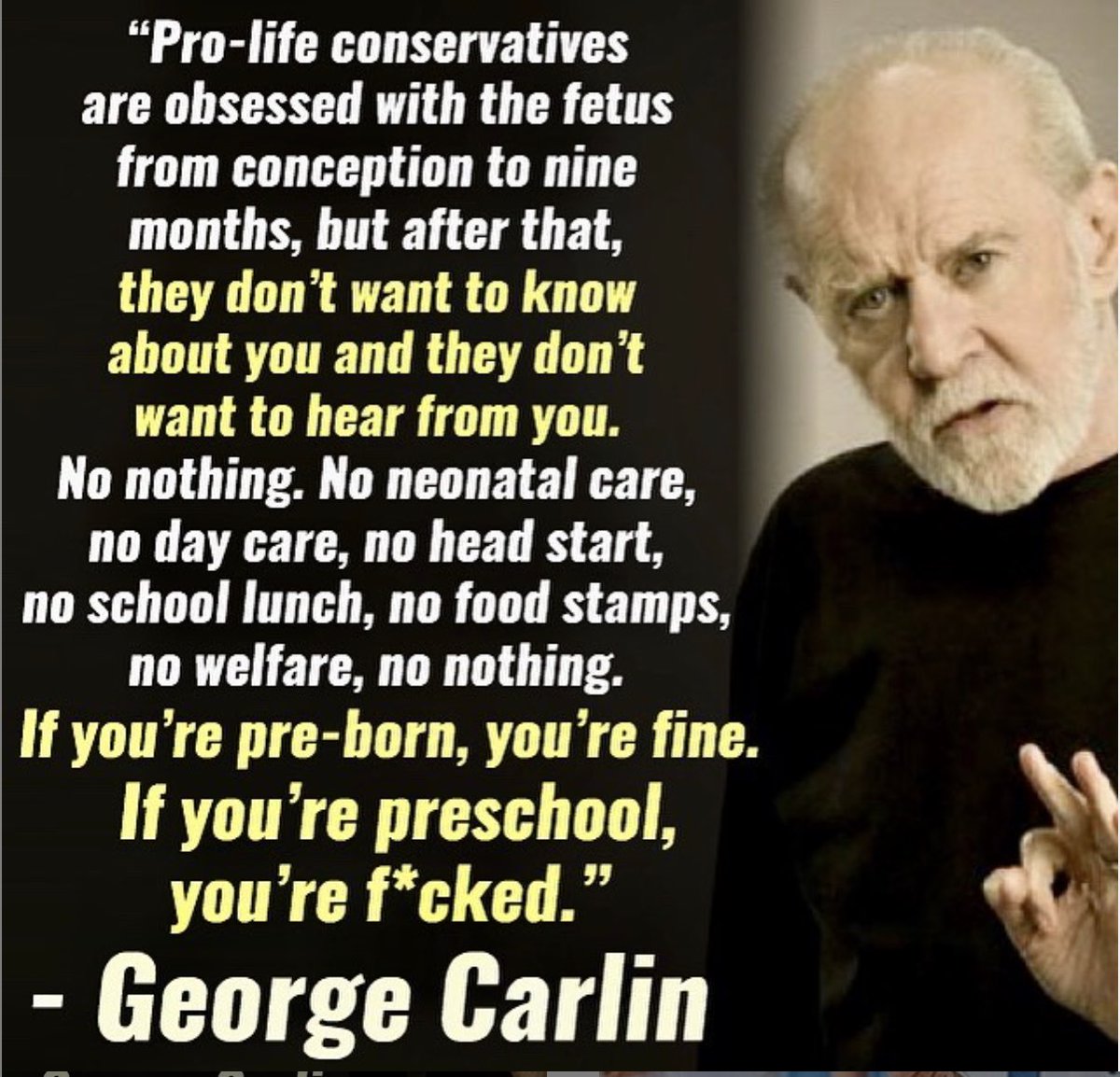